MDI mini implants are a long-term method of denture stabilization, along with stabilizing dentures they are occasionally used in supporting crowns, when a full implant is too large. Unlike standard implants, mini implants allow immediate loading. This means that the patient walks out of the office on the day of surgery with a lower denture which is not only solidly stable, but can be used to eat immediately.

Mini implants can often (not always) be placed in the lower jaw without cutting an incision in the gums. in other words, they can often be placed right through the gums directly into the underlying bone. Most of the time, the only anesthetic necessary is an injection directly over the position in the gums where each implant is to be placed. The old lower denture can then be retrofitted over the newly placed implants, and the patient can use the denture immediately without waiting for the three to six months necessary for a standard implant to integrate.

The entire procedure (placing the implants and retrofitting the old denture so that it is supported by the newly placed minis) takes about 90 minutes. It is generally painless, and produces very minimal post-operative discomfort.

Skip Side Bar
Our Dentistry Services 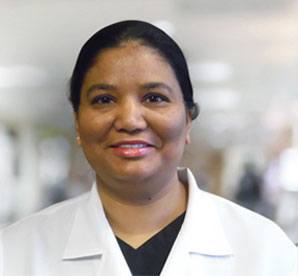